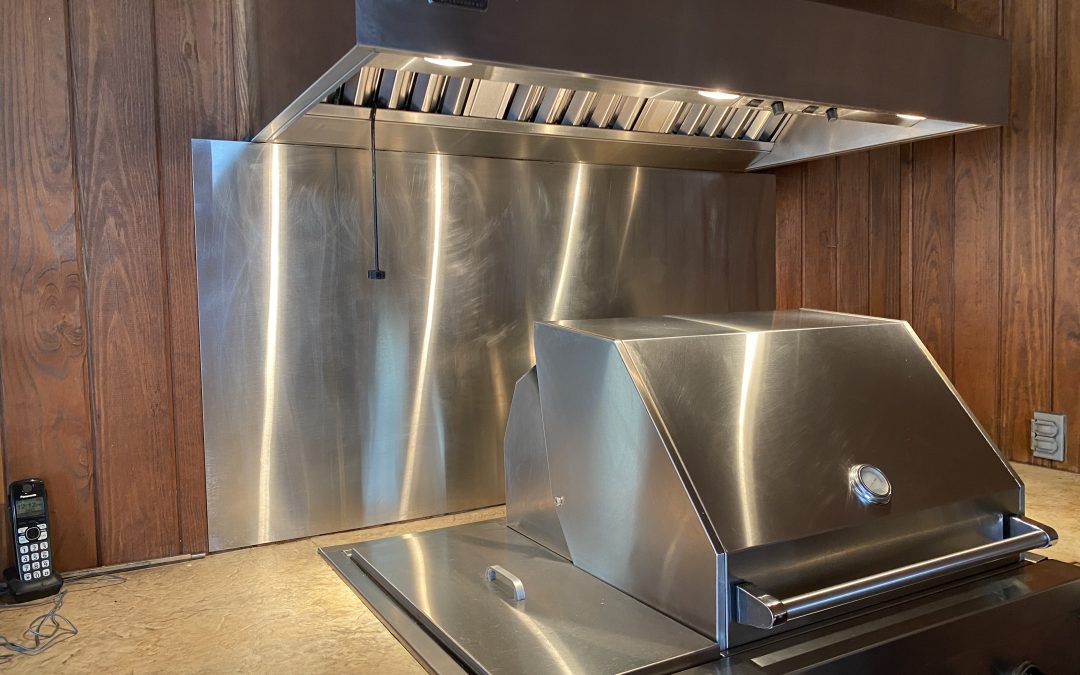 Stovetop hood ranges are more than an aesthetic addition to any kitchen, whether that is at home or in a restaurant. Hood ranges, also known as vent hoods, remove grease particles, cooking smells, smoke, and steam from a stovetop through the ventilation system. Especially in working kitchens or in other places where the stovetop is used frequently, vent hoods are prone to collecting buildups of gunk and grease on the hood parts. Symptoms of a buildup include a loud fan noise, a visible layer of grease, and ineffective ventilation. If a stovetop hood range is left alone and not frequently cleaned, it is working inefficiently and not doing what you need it to do.

When grease buildup gets to be prominent on a vent hood, it becomes a fire hazard. If someone is cooking with a high flame (burning off alcohol, for example) the grease on the vent hood is more than an issue causing your range to run ineffectively. It is now a catalyst for a kitchen fire. Additionally, when the fan on the ventilation system is on, the flames are being drawn inward. What would ordinarily be a simple nuisance is not a catastrophe. Keeping your restaurant vent hood clean is also necessary for the air quality and health of restaurant guests and employees. Greasy surfaces are a breeding ground for mold and bacteria, so cleaning the vent hood is necessary in restaurants to stay up to code.